Turner & Wilson Funerals is a family run funeral director in Whitwell, near Worksop, run by Nigel Turner and his business partner Christopher Walters. It was established in 1970 when Nigel's father Ray and his business partner Brian Wilson acquired the business from William Staples, for whom they had both worked since the age of 15.
Nigel helped his father in the business from an early age, and so funerals were simply a part of his life. When Ray decided to retire, Nigel took the helm, assisted by Christopher.
The business is run from Nigel's home in Whitwell, and has its own very private Chapel of Rest to the rear of the house.
They have very strong family values and sense of service to the village and community. 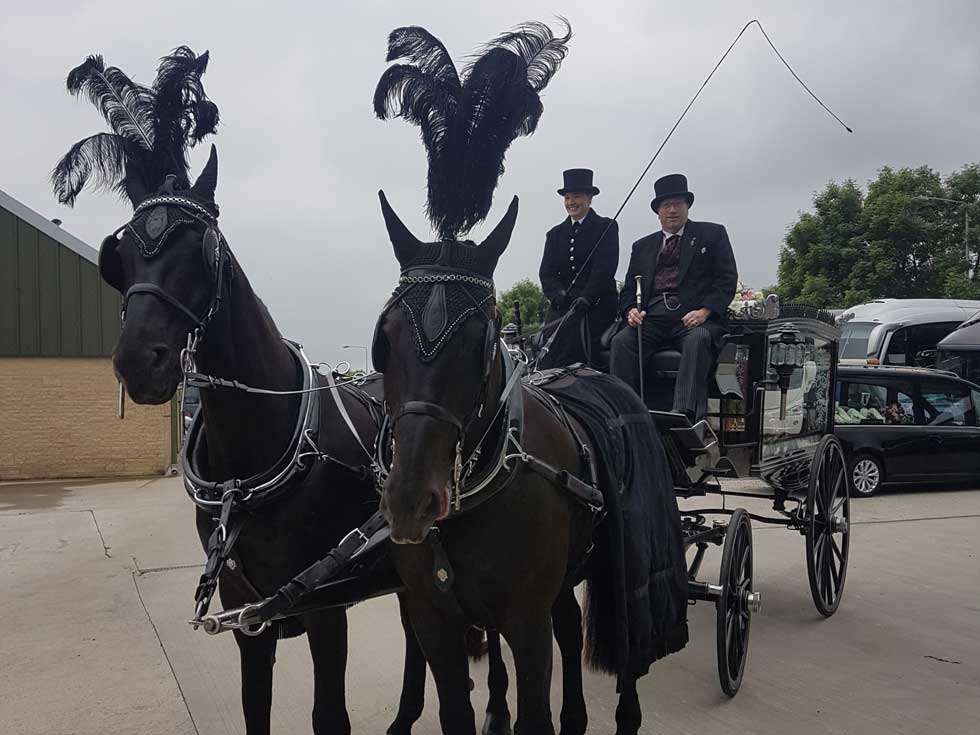 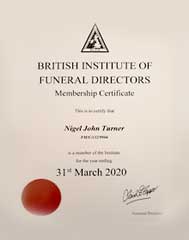 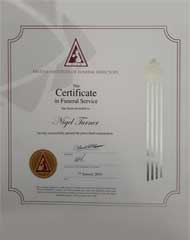 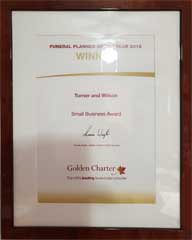 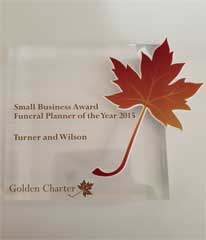 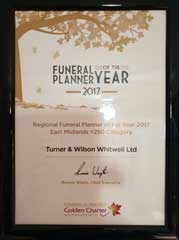 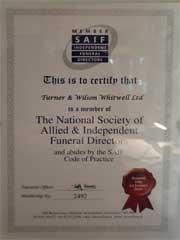 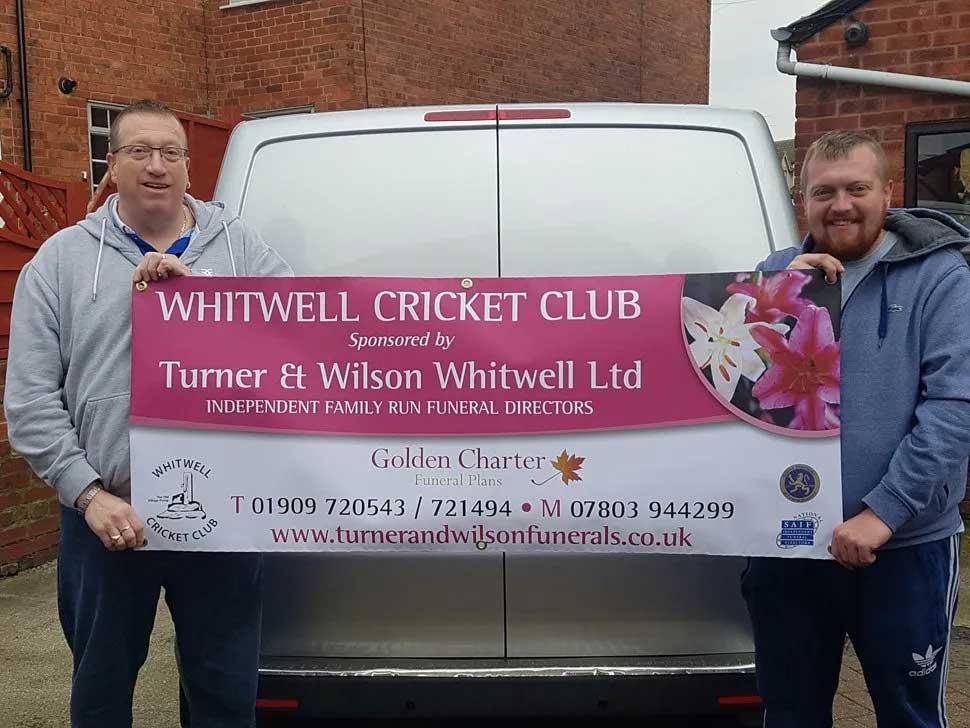 Nigel and Chris sponsor the cricket and bowls clubs in Whitwell. 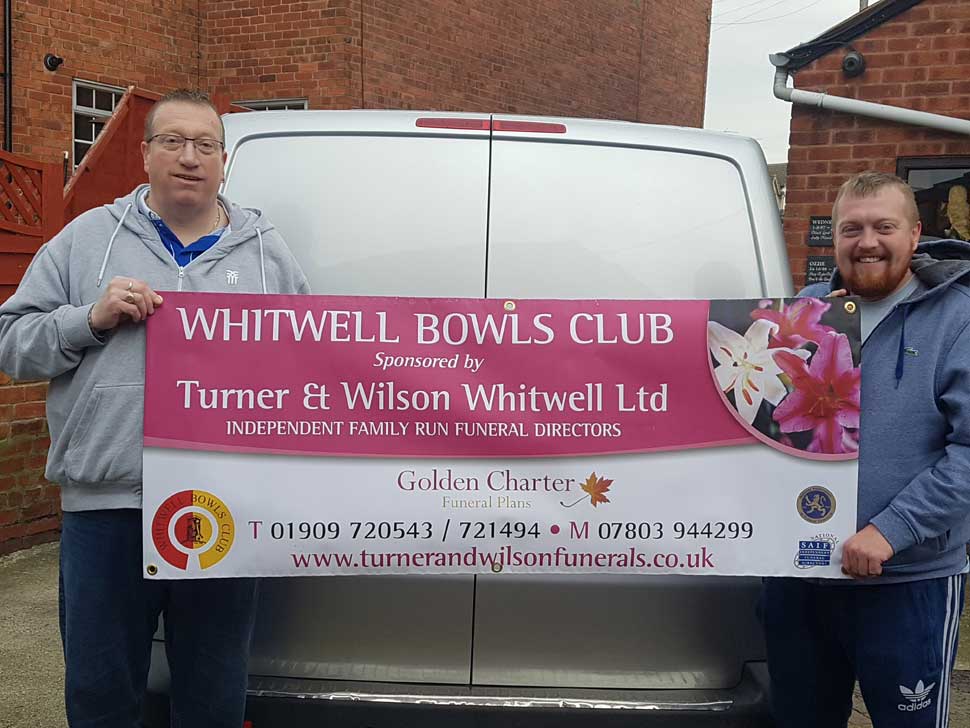